Situated in the Financial District, New York City’s oldest and most historic neighborhood, and surrounded by landmarks, The Léman Ballroom has a storied past. 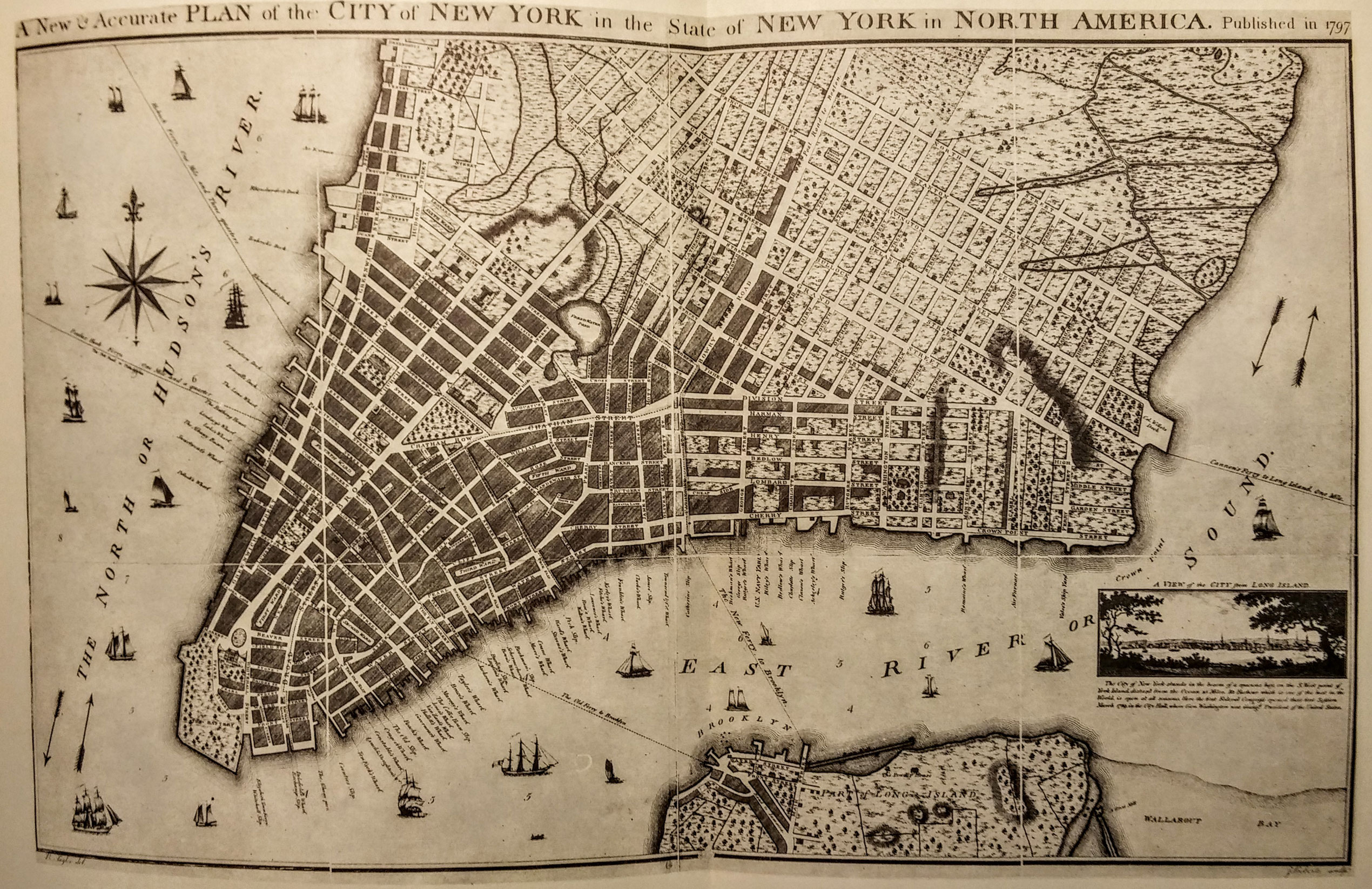 Before there was a downtown, there was the harbor. It made this part of New York City the prime location for a bustling commerce center. Many of New York’s historic firsts nestle between high-rises just a block or two in any direction of 41 Broad Street. New York’s first park, Bowling Green; New York’s oldest church, Trinity Church; and City Hall Park, where the Declaration of Independence had its first public reading to George Washington and the Continental Army, to name a few. Even Broad Street, which was once the Broad Canal, was the landing of the first ferry between Manhattan and Brooklyn and once served as the primary mode of transporting produce downtown. The peculiar brickwork in the center of the street, right at the entrance of The Léman Ballroom, describes where the canal once flowed.

The building itself is hardly less saturated in history, though more recent history, due to the Great Fire of 1835. 41 Broad Street was built in 1928 as the Lee, Higginson, & Company Bank Building. The architectural firm of Cross & Cross — known as Old Society New York's architects of choice — designed it in an austere, late 1920's Classical Revival style, an aesthetic that defined New York City both here and in their other designs, including 20 Exchange Place, The Guggenheim Museum, and Columbia University Church of Notre Dame.

The Léman Ballroom was originally the main hall for this most architecturally ambitious bank. Thirty-foot tall, bronze-capped mosaic columns, original to the building’s construction, adorn the street level ballroom. Decorative sculptures embellish the facade, all designed and carved by Leo Friedlander, whose work includes sculptures on Washington Memorial Arch in Valley Forge, PA, sculptures on Arlington Memorial Bridge in Washington D.C., and several sculptures held in collections at the Metropolitan Museum of Art and the Smithsonian American Art Museum. Wrapping around the perimeter stands an 85-year-old, 225-foot, painstakingly restored mural, “A Pageantry of the History of Commerce By Sea,” painted by Griffith Baily Coale. The mural covers 3,800 square feet and presents a timeline of 36 generations of sailing vessels, starting with galleys and long ships, caravels and clippers, and ending with 1929’s most modern ocean liners framed by the Downtown Manhattan skyline.

The bank was widely regarded as the most beautiful building in Lower Manhattan, but it's time in the spotlight was brief, as the 1929 stock market crash quickly put it out of business.

Today, Lower Manhattan is the fastest-growing residential neighborhood in the city. Once a busy workweek business hub, it’s now a family-friendly, seven-days-a-week community, highly international and surrounded by cultural institutions that are breathing new life into the area. Since 2005, the building has been home to Léman Manhattan Preparatory School, which uses the ballroom as a community space for artistic performances and school celebrations.